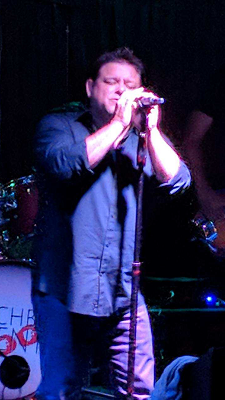 Robert is the newest member to the band. He has been lead singer, guitarist and keyboards for the San Diego band STEAL DAWN since November of 1993. Before joining STEAL DAWN, Robert was a drummer and lead vocalist for a Los Angeles based original rock band. During his college years, he taught himself how to play guitar and keyboards. Shortly after school, he moved to the San Diego area and began looking for a new original project. Over the last 23 years, Robert has written and recorded 4 original albums! On three of these albums, Robert played all the instruments.

Robert loves the music of Matchbox 20 and is very much looking forward to being able to perform this music with such talented musicians. 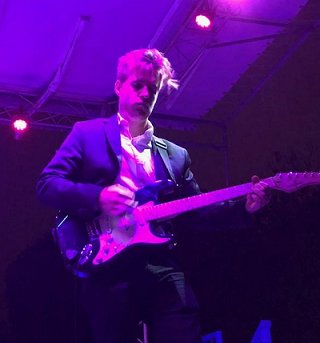 Originally from the Bay Area, Tyler began performing as a teenager playing classic rock covers. He spent his college years performing with his original indie rock band The Feds, which resulted in an opening performance for Chance the Rapper at SDSU’s open air theater. After searching for a new project, Tyler was excited to join Matchbox Twenty Too and learn these timeless songs. 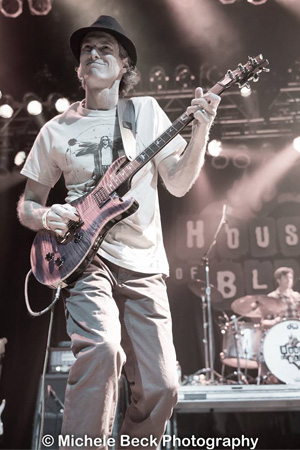 Originally from New York, Eric Schink has been in numerous bands including the progressive rock band Crisis, and AFM – Another Fine Mess. He has been self-taught since he started playing guitar at age 12, but his first instrument was the keyboards at 7. Currently, he resides in San Diego and plays for Stone Temple Pilots tribute band Wicked Garden, and of course, Matchbox Twenty Too. Venues played include Pala Casino, Speaking Rock Entertainment Center, and House of Blues.. 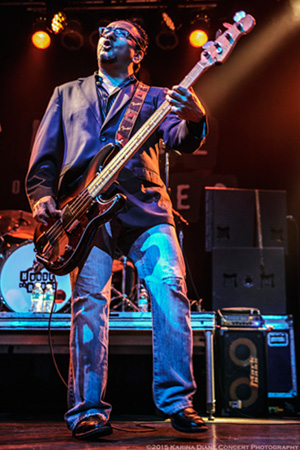 Hailing from El Centro, CA; Obed is a retired guitarist/now bassist. He has over 20 years of experience playing guitar, touring both sides of the US/MEX border with numerous original rock bands (A Fistful of Dirt, Penumbra – to name a few), and over 5 years of experience as a professional bassist in tribute and cover bands (Wicked Garden, Time & Place). Most memorable gig: When we opened for Caifanes (1994) and Jaguares (2009) in Mexicali, MEX 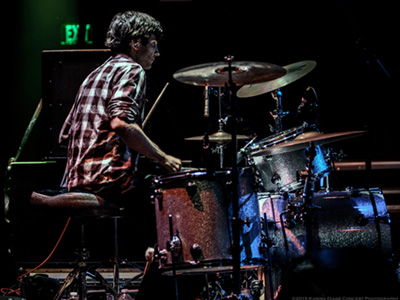 Jon was born in Redondo Beach, but his professional music career blossomed in the Northern California Bay Area playing in a band called Matt Masih and the Messengers. This band travelled extensively doing original music, high end corporate events and weddings. The biggest event Jon had played was the California Roots Festival at the Monterey County Fairgrounds sharing the stage with big name reggae/rock artists like Slightly Stoopid, Iration, Rebelution, and Soja. Now living in San Diego, he is happy to be in a great tribute band as well as local projects.